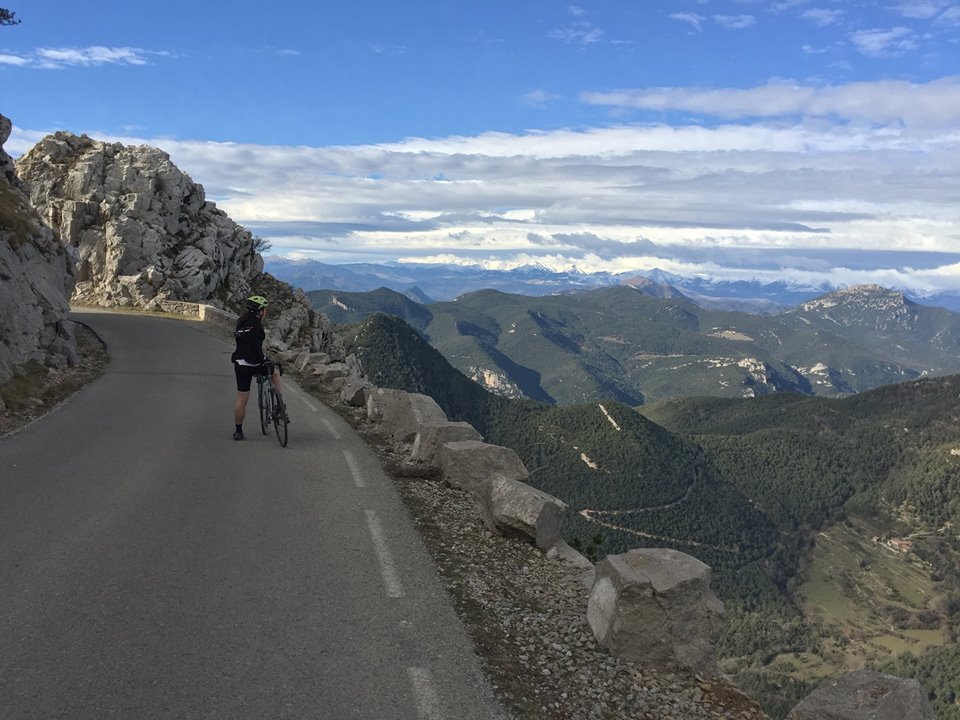 If you’re into adventure and long-distance cycling, it’s pretty likely you’ve come across The Adventure Syndicate. Between them, this kickass group of female bike riders encompasses ultra-cyclists, record holders, former World Championship cyclists and round-the-world adventurers (hey, Sarah Outen). In other words, what they don’t know about cycling and adventure isn’t worth knowing.

As part of a series of talks from the Adventure Syndicate, co-founders Lee Craigie (a former mountain bike champion) and Emily Chappell (bike courier-turned-ultra-cyclist) are bringing their inspiring stories to the Buxton Opera House next Wednesday, the 1st November.

Lee, who was the fastest female XC bike racer in Scotland a few years back, will be talking about her experience riding the ultra-cycling challenge, the Tour Divide, which is an epic solo and self-supported race 2700+ miles cross-country from Canada to New Mexico (think weeks of cycling more than 16-hours a day and 200,000 ft of vertical climbing! YIKES.)

Emily, who has crossed a myriad of countries and borders during her cycling adventures (including coming first lady at the 4,000km Transcontinental Bike Race two days ahead of the next woman), is due to chat about completing the North Coast 500, a 516-mile scenic ride route around the North Coast of Scotland.

Emily and Lee will share what inspired them to found The Adventure Syndicate, what they’ve learned from their biggest successes and failures, along with what happens when things don’t go to plan.

What: The Adventure Syndicate – Lee Craigie and Emily Chappell
When: Wednesday 1 November 2017 at 7.30pm
Where: Buxton Opera House, Buxton.
How much? Tickets cost £17.50 (£12.50 concessions). Buy yours here.
How? Visit www.buxtonadventurefestival.co.uk for more information and to buy tickets
Why? Because it will be fricking awesome! 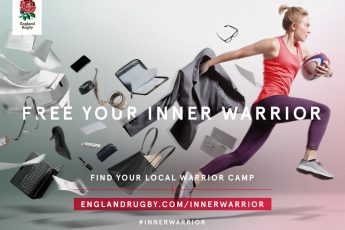 England Rugby Warrior Camps are Back! 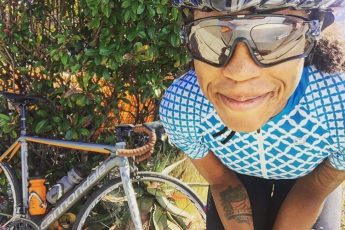 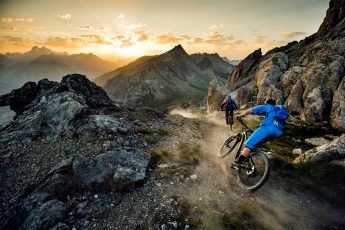 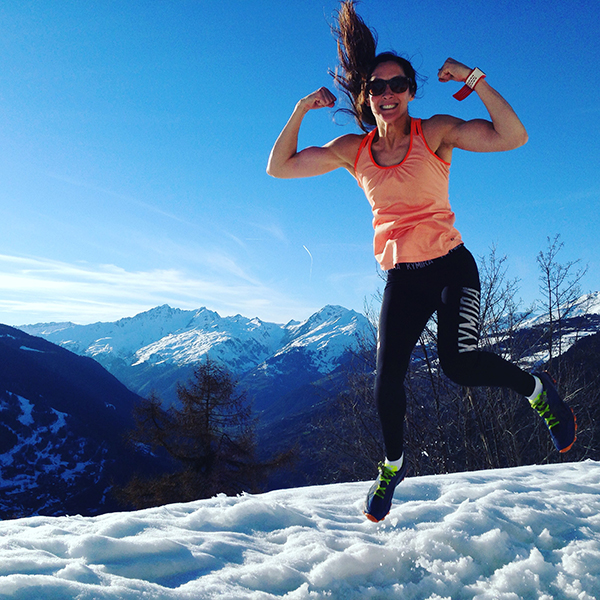 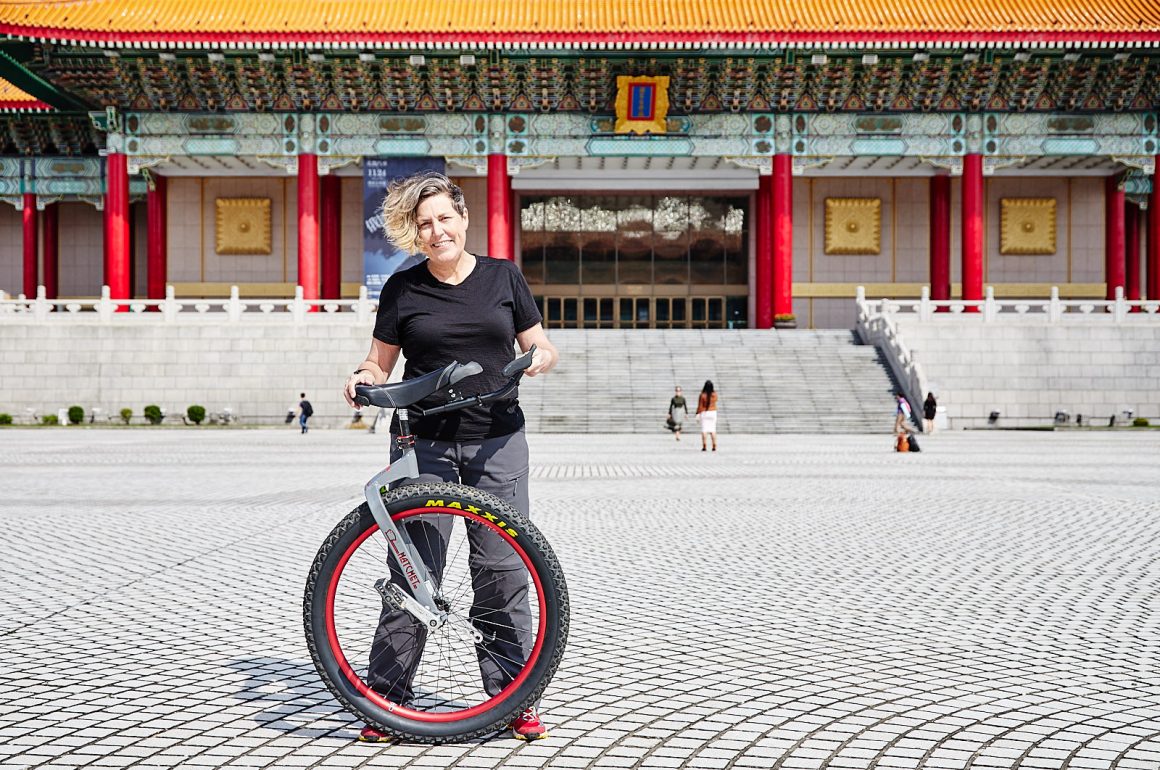 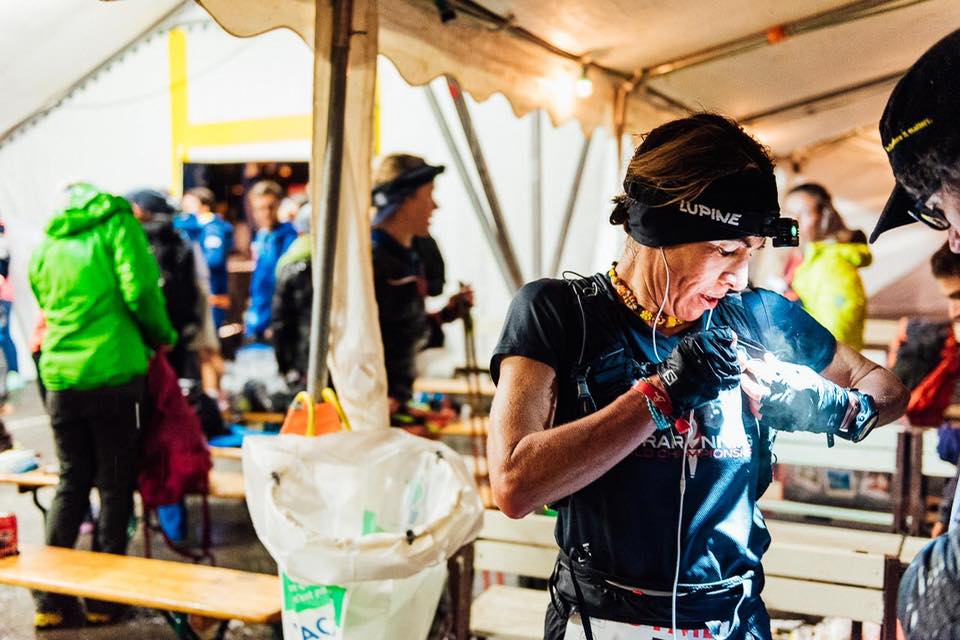 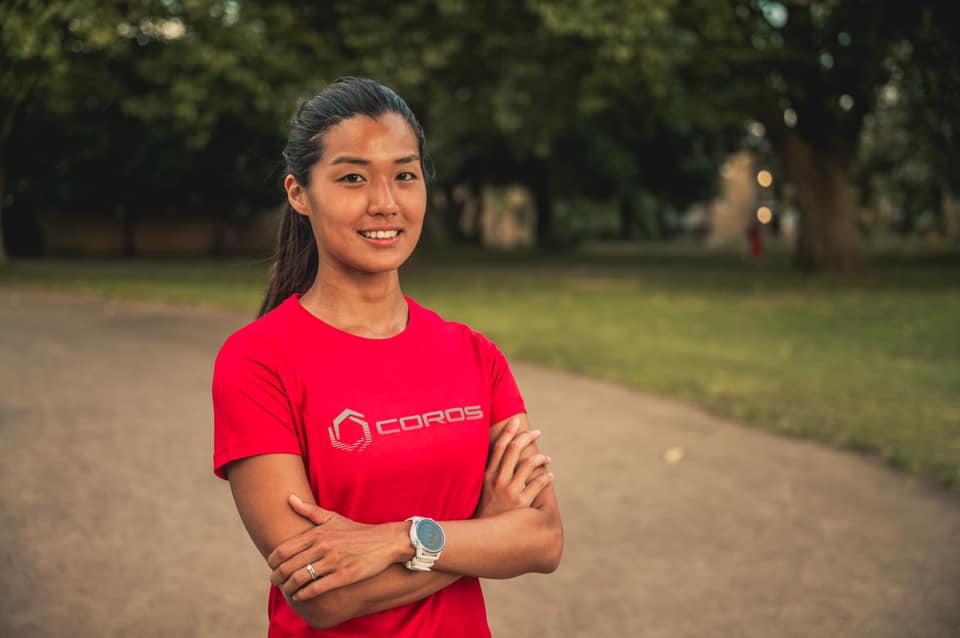